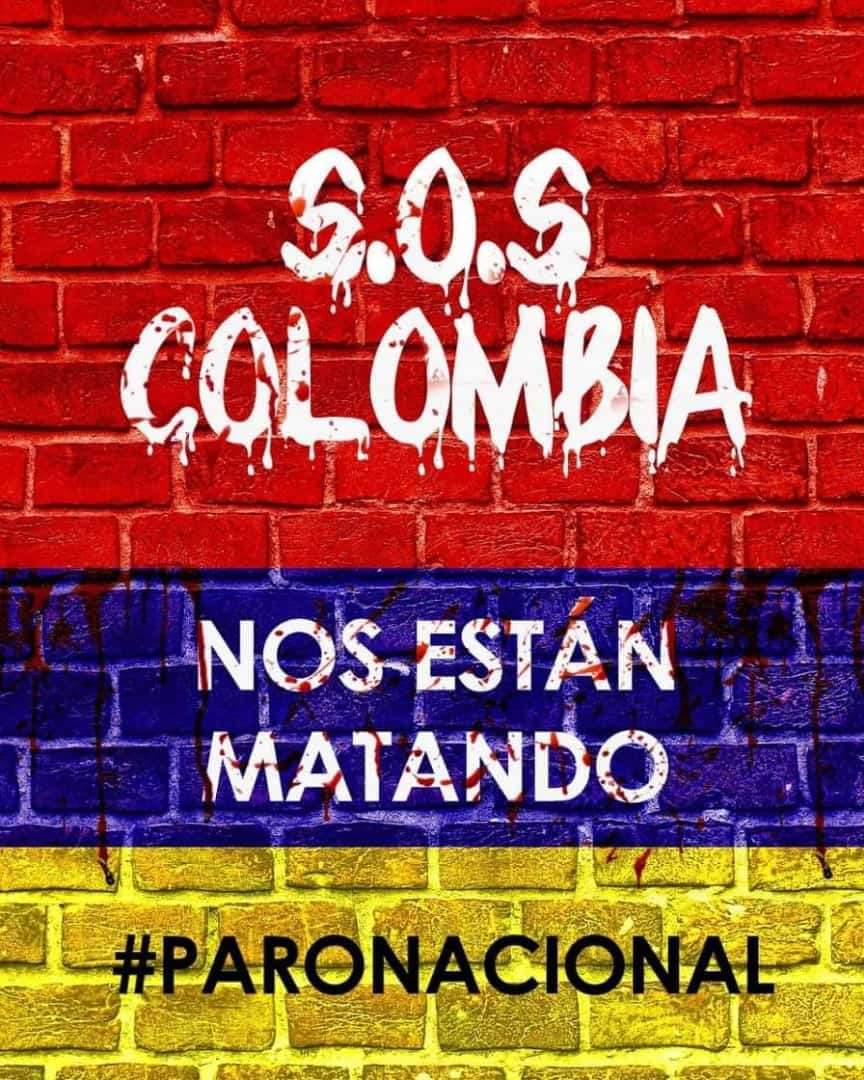 Unfortunately this time I’m not writing to share something technical as I used to, this time I’m writing because my country, Colombia is going through a critical social crisis caused not only by this pandemic but for our authoritarian government (dressed of democracy), their corruption, their policies, and their indifference. Right now there are a lot of people out in the streets putting their lives in risk for which seems to be something more dangerous than the Covid-19: our government, the police and believe it or not the army. Our people are being murdered by the abuse of power and police brutality, they are using their guns against us, against the unarmed people, against people who the only thing they are fighting for it’s nothing but justice, equality, opportunities, jobs, peace, education, health, in other words, something that perhaps in other countries it takes for granted: a dignified life. Things are getting worst and worst since the latest president (Iván Duque) took the power (and even earlier), ever since, our country is bleeding out, tons of local leaders who fight for human rights, against climate change, and global warming, against narcotraffic among other things are being killed and the government does nothing. There are lots of people jobless w/o opportunities, starving and desperate people, not to mention the health crisis due to the lack of management of the government when it comes to the vaccination, only 5% of our population has been vaccinated, in addition to that we’re experimenting which I think is probably the greatest corruption of all times in our country, don’t you think is miserable that the government other than stealing billions as part of the corruption is benefiting the richer people making they have to pay fewer taxes and instead the poor people has to pay more than them? don’t you think is miserable when there are starving people out there the government is wasting our money buying all kinds of guns for the war? (which war BTW?), don’t you think it’s so miserable that police are triggering their guns against unarmed people? So Colombia needs your help, needs the voice of the ones who can spread it around the world, we need to make this government stops violating human rights, that’s why I’m writing this time because I feel useless, I don’t know how can I help my people, how can I put my two cents when I know there people out there giving their lives, it’s so sad and it’s something that I’m not proud of: being here in front on my desk feeling desperate but comfortably at my home either way, because to be honest I’m freaked out. So I’m hoping that all the people who read my blog around the world or people who ran into it for some reason can help us either sharing this post, spreading the word, reaching out to people from international NGO’s such as the Human Rights Watch or whoever you believe can help somehow, COLOMBIA NEEDS YOUR HELP! and thanks a lot for read this and trying to help!

My blood froze as I watched, so let's not be silent about this atrocity, please! #SOSColombiaNosEstanMatando#SOSColombiaDDHH#SOSCali #ColombiaAlertaRoja pic.twitter.com/Qeu0eckPYF

We are getting killed. This just happened in Pereira

This is what is happening in Columbia right now!! The government is terrorizing its own citizens!! They need help! I see so many other things trending, lets make this trend too! They need help! #SOSColombiaNosEstanMatando #Prayforcolombia #SOSColmbia #ColombiaAlertaRoja #Columbia pic.twitter.com/imQBYQkrDZ 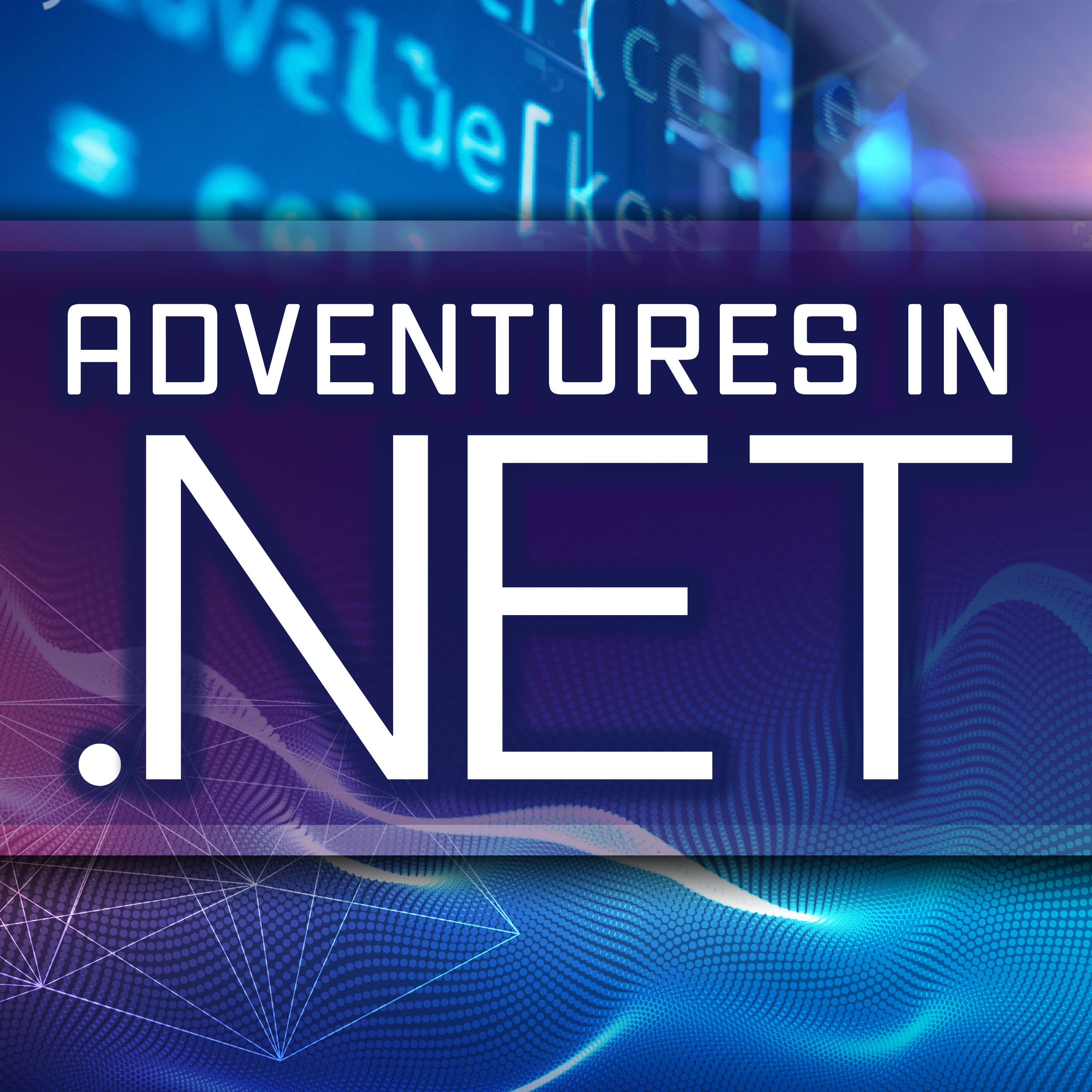